In Development - We are currently working on... 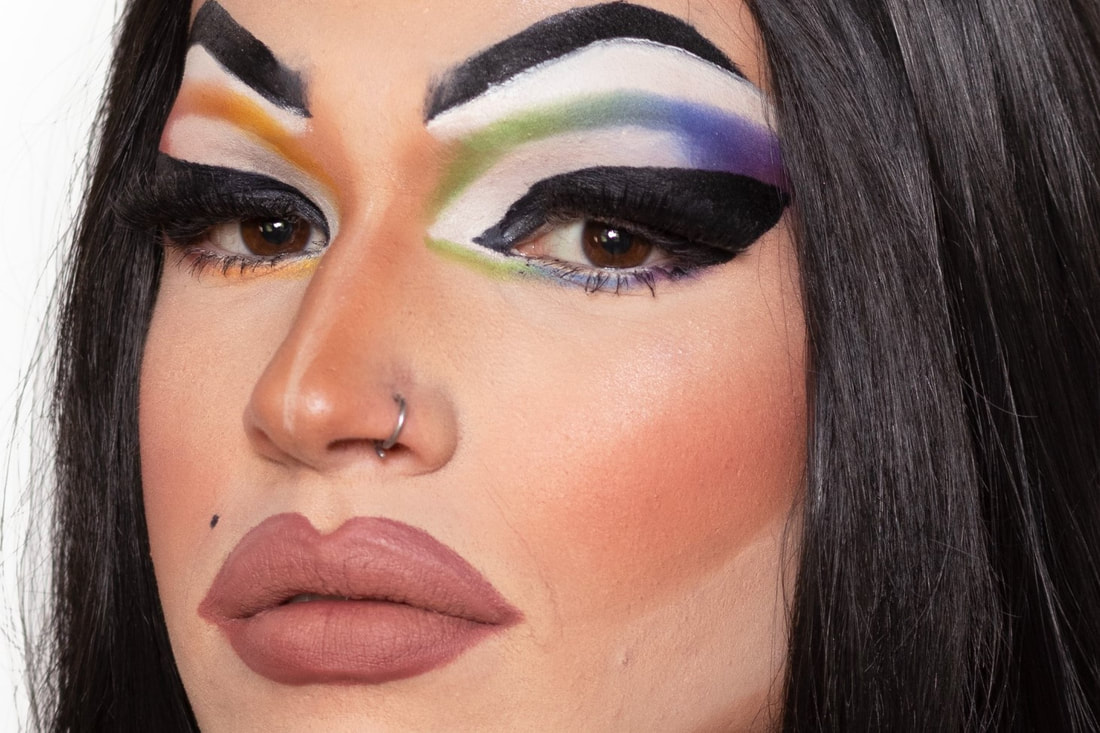 Six young Drag Queens from the Dutch Bible Belt find each other within the safe, colourful walls of the local make-up store and join forces to fight for their right to be themselves.

Face Up, B*tch is a surprising, quirky web series (dramedy) about discovering identity, friendship and sexuality, aimed at a young adult audience between the ages of 13 and 23. The series provides an intimate, never-seen-before peek into the world of Drag and follows an irresistible group of Teen Queens in their quest for liberation. With a large dose of colour, positivity, exuberance, rawness, sincerity, sex, drugs and intrigue, Face Up, B*tch is the ultimate invitation for anyone to be themselves. 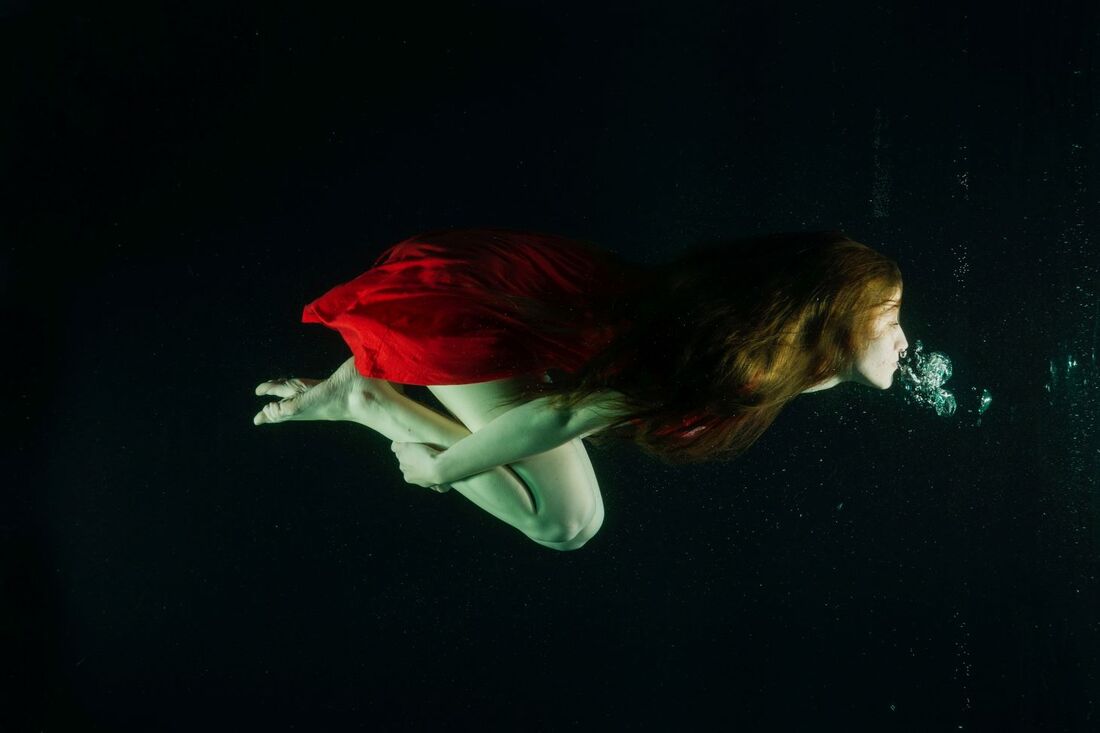 After accidentally opening up the gate to the underworld, an insecure teen with cerebral palsy must stop a vengeful witch from crossing over to the land of the living and turning everyone into her mindless minions.

Packed with adventure, action and suspense, The Flipside Chronicles is the perfect series to watch with the entire family.

The Fire of Dawn 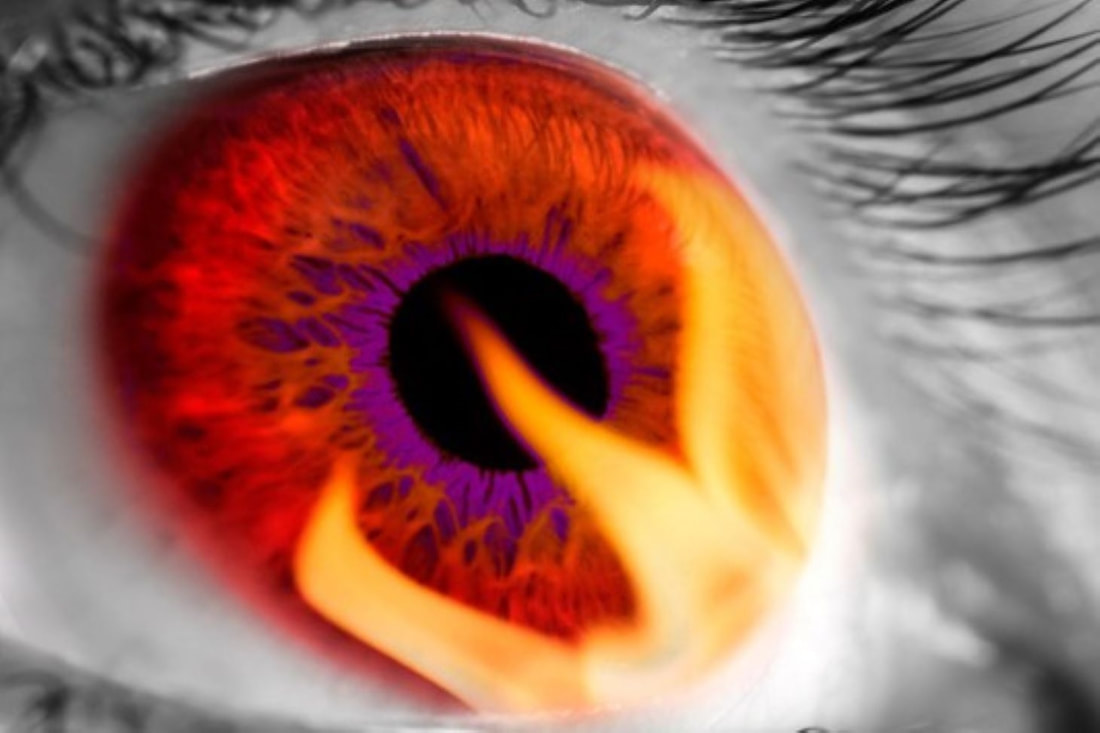 It’s the last day of the summer holiday when Leah’s carefree life as a teen is brutally flipped upside down. Her senses heighten, her muscles possess an uncanny strength, but with these exhilarating new powers comes a thirst that can only be quenched by one thing: human blood.

While her body craves for fresh victims and her heart drowns in guilt, she meets inhumanly handsome Max Machiavelli, who claims that Leah is an immortal like him. Infatuation ignites into blistering passion when she joins his coven in Amsterdam. But as the mysteries shrouding her sudden change to immortality unravel, she quickly learns that her aversion to taking life isn’t the only thing that sets her apart from this group of herculean strangers.

From the picturesque canals of Amsterdam to Corsica’s limestone cliffs and the untamed Siberian wilderness; from first loves to fierce battles, The Fire of Dawn is an extraordinary tale packed with romance, betrayal, and bloodsucking suspense that will keep you on the edge of your seat.

Based on the novel by V.V. Aku
www.fireofdawn.com 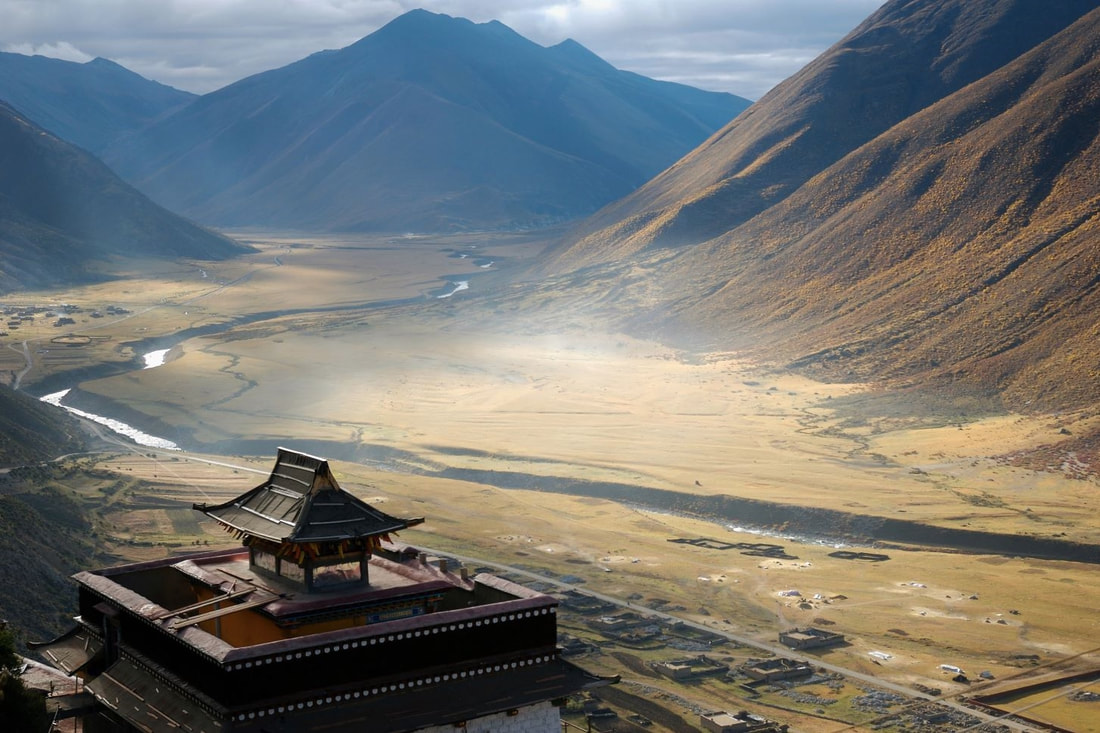 Flying dogs is an arthouse/drama feature film set amongst the indigenous, nomadic Nuosu people in the Chinese high mountains of Yunnan and Sichuan.

From the moment an eccentric yet introverted shepherd boy from the Himalayas causes an accident that leaves his older brother disabled, he pledges his life to taking care of him. But when he meets the freethinking Noor and moves with her to the UK, he will first have to come to terms with his past before he can build a future with her in this strange new world.

Flying dogs is all about self-acceptance, self-forgiveness and learning to stand up for yourself, even when social pressure keeps pushing you down. Atjeh, the protagonist, is not only dealing with his feelings of guilt toward his brother, but also with the clan’s opposition of him marrying a non-Nuosu girl, the consequences of emigrating to another country, and reshaping his identity.

Scenario by Veerle Ackerstaff in cooperation with Anzi Aku 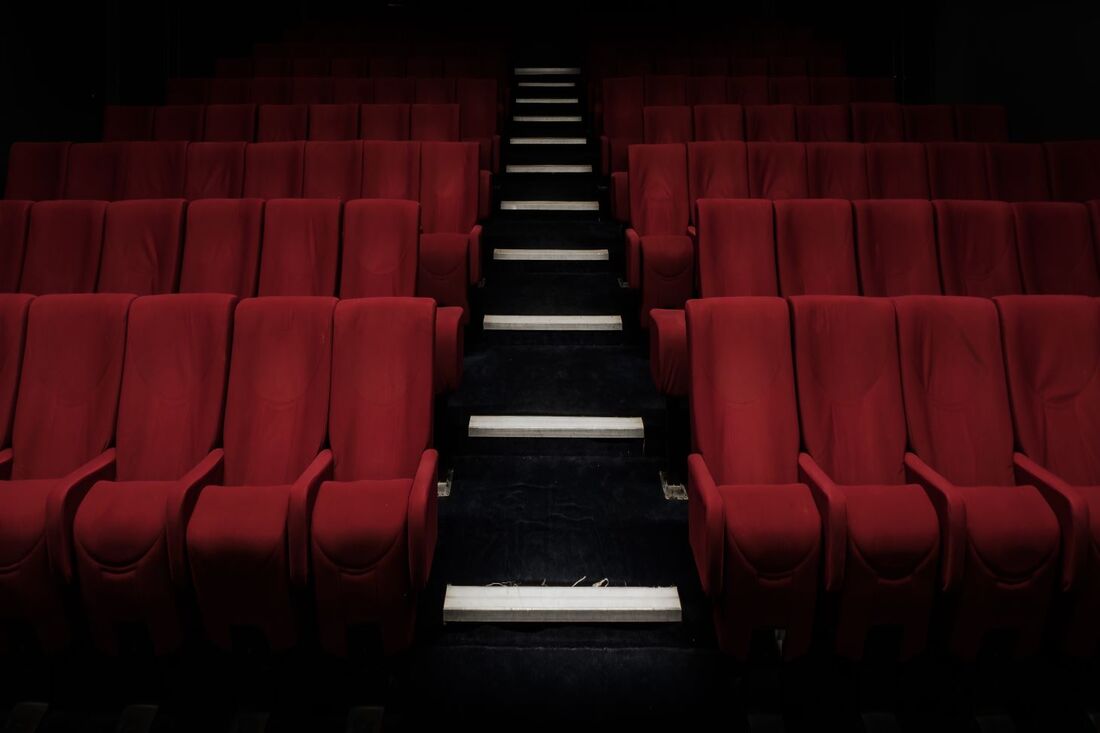 Are you a producer, director or writer and do you have an amazing film that you would like us to produce?
We have room on our slate for a new project!
contact us